"I've Fallen and I Can't Get Up®?": The Best Medical Alert Systems

Medical Alert Systems have been around since the 1980s. We’ve all seen the Life Alert® commercials on TV and the catchphrase “I’ve Fallen and I can’t get up” has practically become a part of American culture. Since then, the nature of the service has largely remained the same. A panic button is pushed, which connects the customer directly to an emergency monitoring center, where an agent that knows all their relevant medical and emergency contact information can assist them. If needed, the monitoring center will dispatch help as well. However, over the years there’s been significant innovation when it comes to the actual equipment. Below we’ll look at some of the biggest innovations of the last decade-

Until only a few years ago, Medical Alert systems needed to be installed by an actual technician who came to your house and you needed to wait for. Now, thanks to simpler equipment, most systems can be installed by almost anybody in less than 5 minutes. Mobile systems have literally zero setup aside from charging the device, and even in-home systems typically only require a single connection to a phone line.

Surprisingly, mobile medical alert systems are actually a fairly new innovation. They were first introduced to the market by a manufacturer named Mobilehelp around 2010 and have since become extremely popular. Though early mobile devices were fairly bulky and ugly, there’s been serious improvements over the last 8 years. Today, there are a number of devices on the market that are quite small and light.

As more and more Americans ditch their landline telephones, the medical alert industry needed a new solution for customers who wanted an in home system but had no way of connecting it. Enter in-home cellular systems, which took the main base station of the traditional medical alert system and added a cell chip. Now, landlines are no longer a requirement for having a system. You can read more about

Automatic Fall Detection has become one of the most popular options when customers are choosing between companies, features and systems, and it provides many surprising benefits. It works by using an algorithm in connection with a piece of equipment known as a “gravitrometer”. By using these two things, the device is able to sense a sudden fall, activating the alarm. To be honest, fall detection still has a way to go before it’s completely dependable and can sometimes lead to false alarms. That’s why any company that sells it to you, including ATC Alert, will make sure to tell you that in the event of an actual emergency you should always push your button if you can. Fall detection is a fail safe, albeit a pretty amazing one. 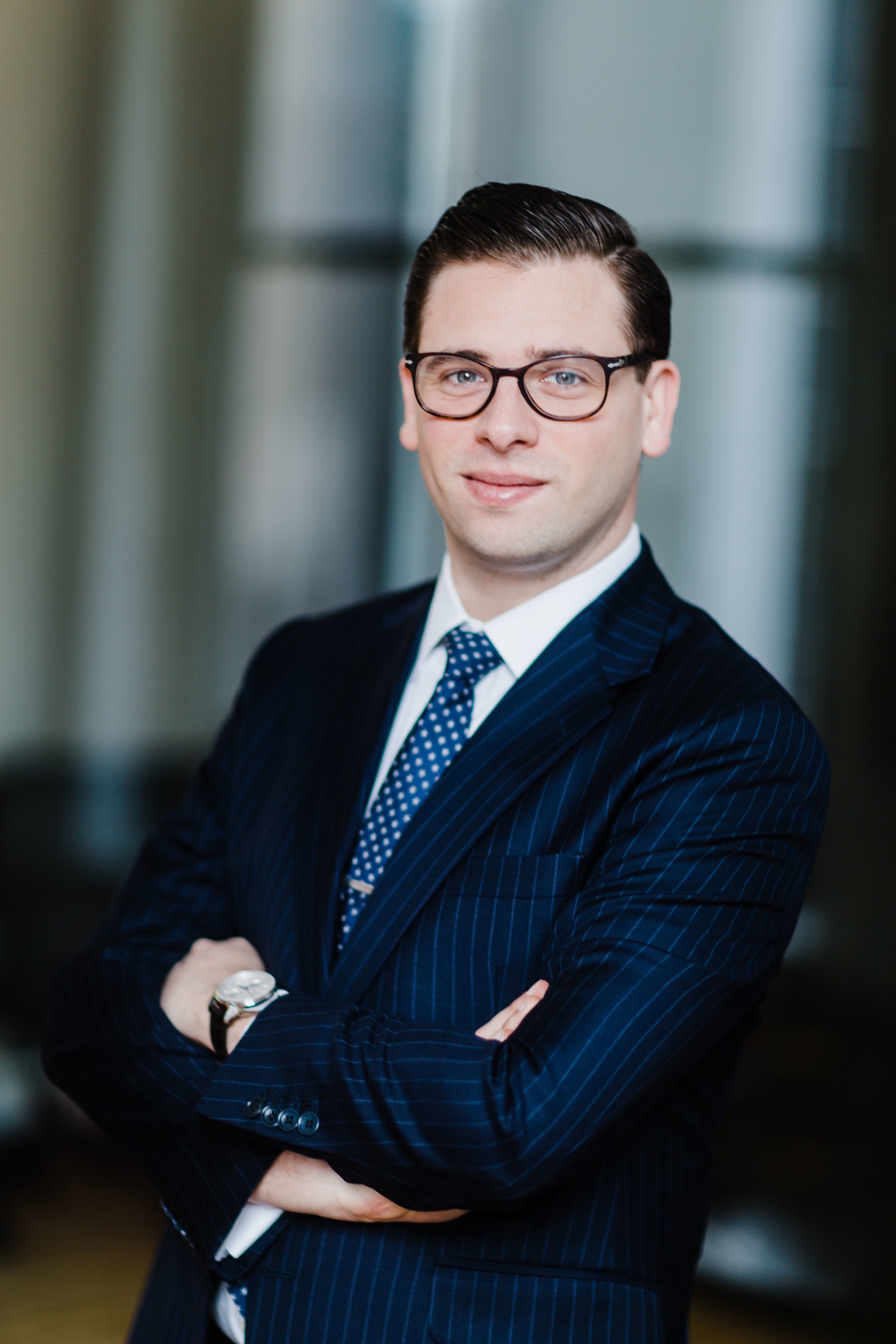